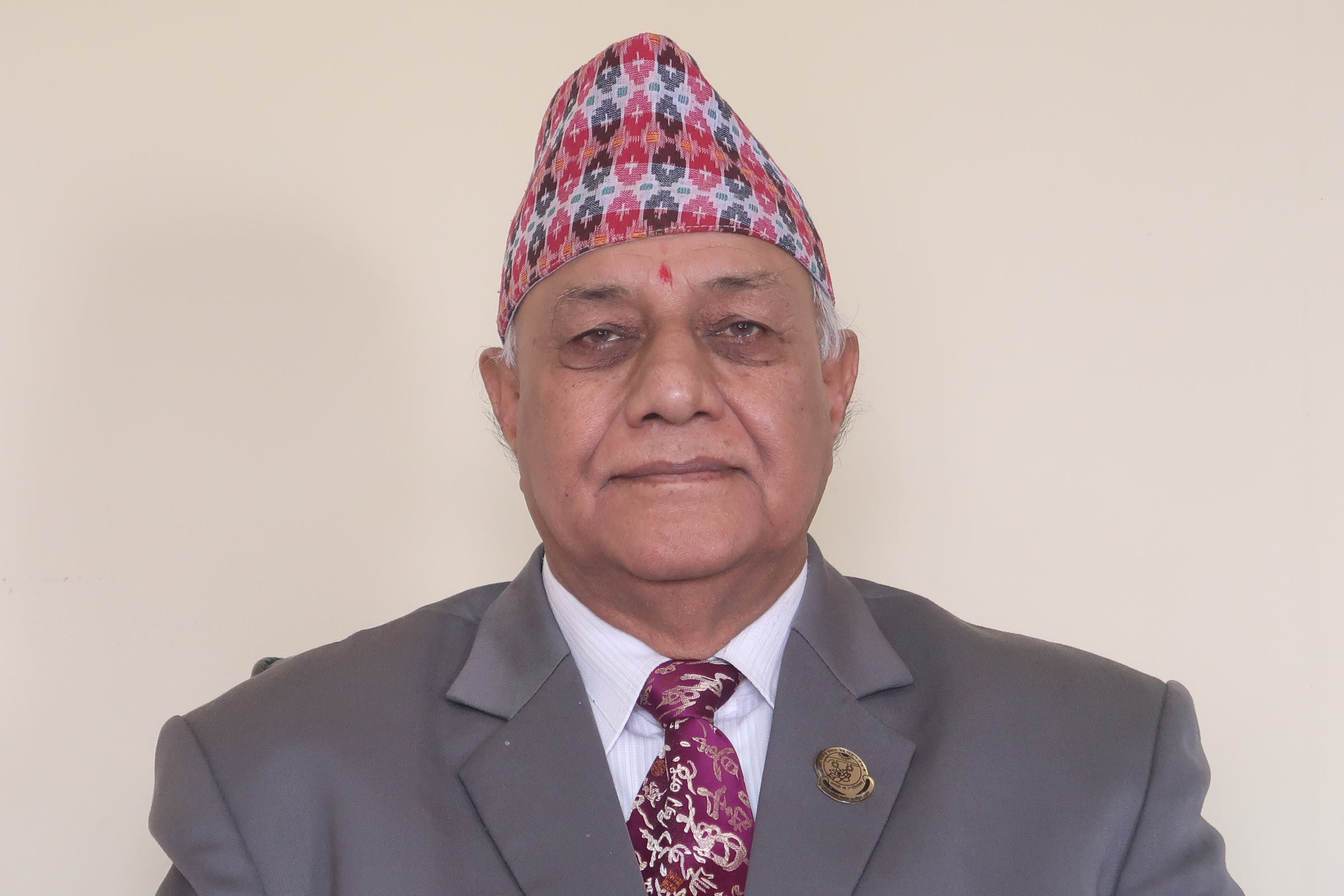 Prior to 1980, the eye care service in the country was in very rudimentary stage. For a population of 14 million, there were only three ophthalmologists outside the national capital Kathmandu, and only 16 hospital beds were dedicated to eye patients in whole Nepal. The eye care services picked momentum after establishment of Nepal Netra Jyoti Sangh (NNJS) as a National NGO and Nepal Blindness Prevention and Control Project started in 1980 at the joint initiative of Government of Nepal and the World Health Organization (WHO).

NNJS was established as a non-governmental organization with the vision to eliminate avoidable blindness from the country and establish good accessibility of comprehensive and equitable eye care system in the country. Nepal Blindness Survey was done in 1981 which showed that cataract was leading cause of blindness in the country. Trachoma was second leading cause of blindness. Blindness was more in female than in male. Blindness was more in rural areas than in urban areas. 0.84% of Nepalese population were blind at that time.

Following the national blindness survey and development of master plan in 1982, Nepal Netra Jyoti Sangh took the lead to develop various categories  of human resources and establishment of the eye hospitals in various zones and primary eye care centers in different districts with the support of local, national and international government and non-government organizations, agencies, trusts and the local families and individuals in their respective districts/areas. Right now, 18 eye hospitals, 94 eye care centers and 42 district branches are running under NNJS. National Eye Health Education Program was started in 1989 in order to raise public awareness on eye health. Different strategies to raise awareness including training Health Post In charge, female community health volunteers, working with traditional healers, social mobilization and advocacy, social marketing and improved patient education in eye care were initiated. Most of the tertiary eye hospitals in Nepal are providing comprehensive eye care services in the country.

Nepal is one of the developing countries in South Asia to launch VISION 2020: The Right to Sight a global campaign initiated by World Health Organization. A decade has passed since Nepal launched this global initiative in 1999. It makes us pleased to absorb that Nepal has made significant progress in development and delivery of eye care services in the country after launching of this initiative. The review showed that the prevalence of blindness has declined from 0.84% in 1980-1981 to 0.35% in 2010 using visual acuity less than 3/60 as the criterion for blindness.  National Trachoma Program was initiated in 2002 to eliminate trachoma from Nepal and now Nepal is one of the countries in South East to defeat this blinding disease. Nepal’s success in eliminating trachoma as a public health problem could serve as a model for other countries that are grappling to end trachoma as the deadline for global elimination for trachoma nears.

Though there has been significant achievement in the field of eye care services in Nepal, new problems and challenges are emerging like inequity in distribution of existing eye health human resources, greater prevalence of blindness among women, lack of integration of Nepal's eye care with basic health services, lack of coordination among the stakeholders.

The issue of eye care should be coordinated with sustainable development goal and other poverty alleviation strategies.

Now NNJS is striving towards to provide comprehensive eye care services in all the hospitals so that people receive a continuum of promotive, preventive, treatment and rehabilitative interventions. We are also planning to launch special programs for addressing the emerging causes of blindness and visual impairment such as refractive error, childhood blindness, glaucoma, corneal ulcer, diabetic retinopathy, low vision and rehabilitation services.

NNJS is also now focused to upgrade some eye care centers into Secondary level eye hospitals and establish a good quality assurance system in the hospitals. As per the World Report on vision, NNJS will work with Ministry of Health and Population to start the integration of primary eye care into the government health care system and initiating the people centered care in eye care.

After the new Rapid Assessment of Avoidable Blindness Survey at the provincial basis, new national plan of action will be drafted to meet the objective of reducing the blindness to 0.2%.

We like to acknowledge all the supporting individuals, NGOs, INGOs, WHO, Ministry of Health for their relentless support to bring the NNJS to existent prominence. We are also thankful to our volunteer members associated with NNJS district branches for their dedicated work, and to entire staff of NNJS central office, eye hospitals, and eye care centers for rendering their valuable  service.

Lastly, we are thankful to all the INGOs for their generous support and input to NNJS in developing & promoting eye care service in this country.

Invitation for Expression of Interest (EoI) For Cross-sectional study on prevalence and causes of hearing impairments in Karnali Province, Nepal